Food wonderful food. We have to admit that food is amazing. Though it may at times make us gain weight, it just one of those things that we cannot live without.

Amongst all the dishes, snacks, soups, and food in the world, there is one meal that we all to admit is amazing. And those, are French fries. 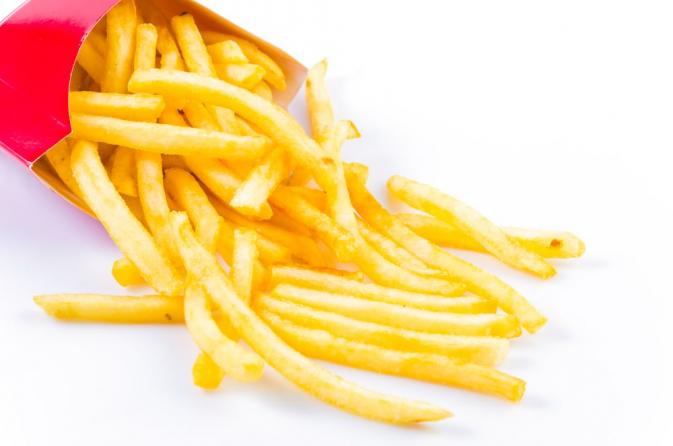 History of the French Fry

Its funny how if we want to find out about the French Fries, we need take a very long walk down history lane. For starters, we are sad to say that they French Fry may not really be French. This is as there is a claim that the French fries originated in Belgium were the villagers of the River Meuse traditional ate fried fish.

However, when winter came and the river froze, the villagers decides to go for plan B that was to fry potatoes. These fried potatoes dish was then discovered by the American soldiers in Belgium during the first world war.

So how did they get to named French fires? Well, this was because the dominant language of Belgium is French as such, the people called them French fries.

That was the first theory of the origins of French fries.

Theory number two goes that the French fries were actually French and they were sold by vendors on Paris ‘Pont Neuf in the 1780’s.

Another theory states that French fries were discovered by the Spaniards. This as they were the first to come across the South American potato, this was in 1553. 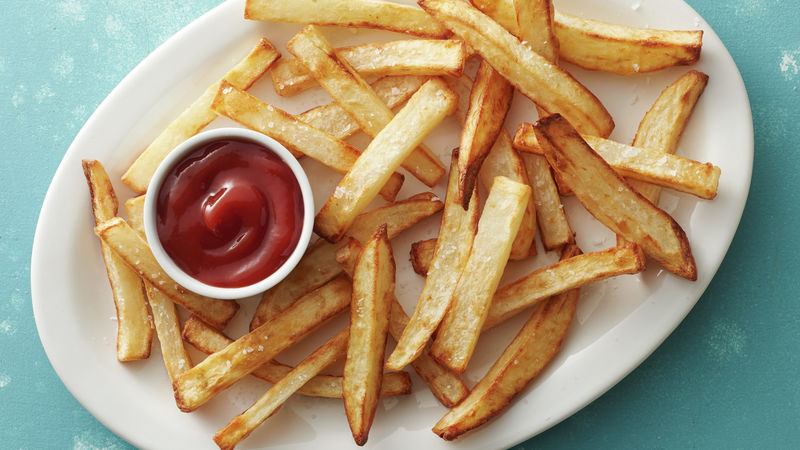 Are French Fries French then?

And the name French Fries?